Subscribe to our mail to receive top 10 SEO techniques to rank higher in SERPs.

A shirt in exchange for a medical consultation and a book for a kilo of fruit. This is how the so-called ‘Barter Networks’ work. In the framework of a global economy, barter is a complementary economic and social activity that helps to alleviate the imbalances between the richest and the most disadvantaged. It is one of the most used options by the most needy and by countries that are experiencing major economic crises. This type of market that was born two centuries ago reappears in the mid-nineties before the alarming economic crisis in Latin America. And since then, there are many families that survive through this form of payment, specifically it is widespread in countries such as Brazil, Bolivia, Colombia, Chile, Mexico, El Salvador, Peru, Uruguay and Argentina. Only in the latter there were more than 400 barter clubs in 2003, where 320 thousand people moved goods worth around 140 million euros. The main novelty is that it is also being widely used in other countries whose economies do not go through such difficult times: Canada, Japan, Spain, the Netherlands, the United States, Canada, the United Kingdom, Belgium, or Finland.

The specialist Pablo Seman recalls that during the years of the Great Depression in the United States and the postwar period in Europe barter networks arose spontaneously. “The contemporary appearance of this form of exchange is then linked to extreme situations, where the circulating currency is not enough to cope with normal transactions in a society.” This anthropologist considers that the currency is a fundamental social bond: who concentrates currency accumulates power in society. If patterns of non-monetary exchange are established, currency is replaced as a social bond by belonging to a group, which replaces the function of the currency. There is creation of alternative power. ”

“It is certain that money is not a good of itself and that its quantity does not do anything for the opulence of a country in general … Money is only the means and the transport, instead of the commodities useful for life are the end and the purpose. (Pierre de Boisguillebert, 1646-1714) . In order to be able to obtain the goods or services that he does not produce himself, the man uses a particular good. 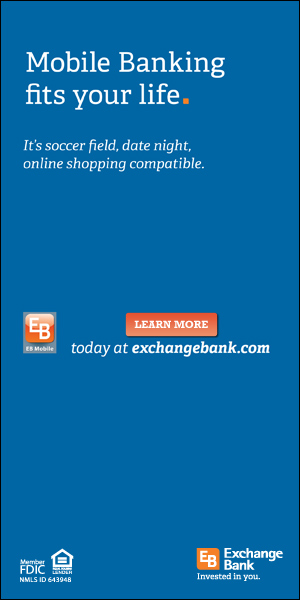 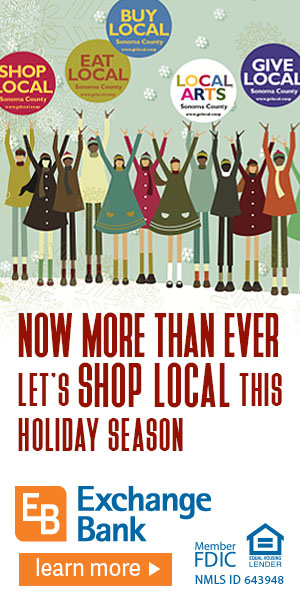